Even a year after Jessica Conditt’s Joystiq review, conversations of representation in gaming persist. We’ve all heard a white woman’s take on the black gaming experience. Is anyone interested in hearing from a black guy on the subject?

Considering the recent discussions surrounding gaming, identity is important. When I write about gaming I like to share how I identify, to help give readers more insight into my writing. I’m a black American male, i’m a feminist, a social justice activist, a YouTube culture critic and a gamer. While there’s been a lot of discussion about what it means to be a woman in gaming, there hasn’t been much about what it’s like to be black in gaming. A Joystiq article by Jessica Conditt–from more than two years ago, but how often do major gaming outlets talk about black gamers–attempted to address the issue of ‘gaming while black’. While Conditt made some great points and provided robust data, I don’t think any number of interviews can truly equip a white woman to understand what it’s like to be a black gamer.

«While Conditt made some great points and provided robust data, I don’t think any number of interviews can truly equip a white woman to understand what it’s like to be a black gamer.»

Conditt recognises this, as in the article she rarely lets a sentence pass without quoting one of the handful of successful black voices she recruited. One point where she deviates from that formula is where she claims “Information about race in the gaming industry is hard to come by.” But, it only is if one looks for data from the same institutions that perpetuate the erasure of black voices. And, it’s easy to be misinformed about blacks in gaming when observing it through the lens of white feminism. The truth is that social justice tends to end where race begins, and though it may be en vogue to exclude men of colour from discussion of equality in gaming, these types of feminists also abandon women of colour with their white-centric rhetoric. Conditt should have known–the problems weren’t and aren’t harassment, or buzzwords like ‘othering’ or ‘linguistic profiling’. The problem is lack of robust and diverse representation both within the games and the studios and publishers that create games, and the media that covers them. And i’m not talking about the choice to create a dark-skinned hero, or an indie snoozer with a black main character. I’m talking specifically about AAA games whose existence bends the culture of gaming around itself. Another problem is a lack of robust and diverse representation in media. That includes articles like Conditt’s, which frankly should have been written from a black perspective. Not because only black people can talk about black issues, but because even online publications only rarely feature black people saying anything at all.

The lack of representation

Mainstream gaming is notorious for its lack of serious representation of blacks in its characters and stories. One character and story example is “Franklin” from Grand Theft Auto V. Franklin is, in no uncertain terms, a ‘‘hood thug.’ For readers who might not be familiar with that term; he’s a petty criminal from a bad neighborhood. As the game continues Franklin progresses into bigger schemes and scams and eventually becomes… a rich ‘hood thug. The problem here isn’t that Franklin isn’t the hero we all aspire to be–there’s a lot of fun and a lot to learn in being an anti-hero–but he isn’t a hero at all. He’s a stereotype of a black man that exists only as the avatar for the deep frustration and desire for power and freedom that existed in the minds of black hip-hop artists from the 1980’s and 90’s. Those fantasies were always more sophisticated than the artists portraying them were often given credit for by the (mostly) white people who sought to capitalise on them. But in modern America, there are far more black men looking for freedom from institutionalised racism and oppression through the areas previously reserved for the white and ambitious, like entrepreneurship and politics. The number of us yearning for quick riches through crime have fortunately fallen as more doors have opened for black youth to step through.

Some might point out games like Mass Effect, which opened the floodgates for representation in characters. Commander Shepard can be male or female. I’ve personally made Shepards with blonde hair and blue eyes, i’ve made black, indigenous American and Asian looking Shepards. But i’ve never considered them to be black, indigenous, or Asian. Cmdr. Shepard is a default character whose history is more or less identical, no matter what he or she looks like. In Mass Effect we have the physical representation of a black character, without any ‘cultural blackness.’ Because Cmdr. Shepard isn’t black. Shepard’s a multicoloured, dual-gendered placeholder for a white man’s story, and completely devoid of cultural variance that defines race and gender. One clue to support that: the connection and pride shown by Admiral Anderson in their final scene together is identical for any Shepard. Anderson’s feeling of having discovered a kindred spirit in Shepard does not vary, whether Shepard is male or female; white or black. Have another clue: in the makeshift refugee asylum in The Citadel’s loading bay, there’s someone peddling a virtual reality machine that displays Cmdr. Shepard. No matter how your character looks, this machine displays a white man or woman. Other than your gender, Shepards don’t vary enough for imitators to latch onto in creating their fakes. Even within the game, the background and story of each Shepard is homogenous enough for anyone to just assume they were the white default.

The industry of gaming doesn’t fare much better, especially when media is concerned. America and Canada are two of the largest multicultural video game markets in the world, and the only celebrity-caliber black media personalities in the nerd realm are Aisha Tyler (though she doesn’t specialise in gaming) and Nerdist’s Malik Forté (though it’s a stretch to call him a celebrity ((Sorry, Malik!!))). Print media doesn’t fare much better. With the exception of veterans Leigh Alexander, who has retired, and Evan Narcisse, who thankfully has not, there isn’t much to say. With the exception of Tyler, none of these are even approaching household names. Even today, black nerd media personalities just aren’t as in-demand as white ones. On the other, creative, side of gaming, black game developers are also rare to come across. I’m not talking about programmers and graphic artists here–there are several (fortunately), some of whom i’ve spoken to in the past. What i’m talking about are the men and women who create games and gaming–the writers, directors, producers and even studio owners who make the games we love. There are scores of AAA and indie developers at that level making games. I’ve seen fewer than ten that are black. Morgan Gray is the only one I can name and expect even a tingle of recognition from any non-black audience.

In the end, what it leads to is what we have. An industry where, according to Pew Research Center’s analysis, 53% of adult black people play video games, and 4% more blacks than whites call themselves ‘gamers’. However, less than 5% of video game main characters are black. Part of the problem is, until recently, black people weren’t asking. They are making noise in the industry, now, but when they do–no one listens. The media isn’t helping either. When gamers are discussed–for good or ill–they are specifically portrayed as white men between the ages of 18 and 35 years. Black erasure is far too easy in the current climate of gaming, but there are several solutions for the problems facing black people and black stories in gaming. We have a bad trend going, but it can be reversed. We’ve seen a culture of awareness and interest built around representation of women (almost exclusively white women) in gaming. Culture critics like Anita Sarkeesian have turned white female representation in gaming into a movement. Building a similar culture around people of color could be effective.

Black culture and stories are already gaining interest in popular culture, especially in American television where shows “Empire”, “Black-ish”, “Scandal” and “How to Get Away With Murder” all boast at least one black main character, excellent ratings and incredible stories rich with cultural relevance and nuance. Now is the time for us to harness that interest and run it right into studios, YouTube channels, online and offline publications and use that momentum to make great new games that gamers everywhere can enjoy.

Lee Williams is a Researcher, Political Scholar and overall Critic. He makes social commentary vlogs on his YouTube channel. His Twitter @demisaysstuff is just as sassy but updated much more frequently. 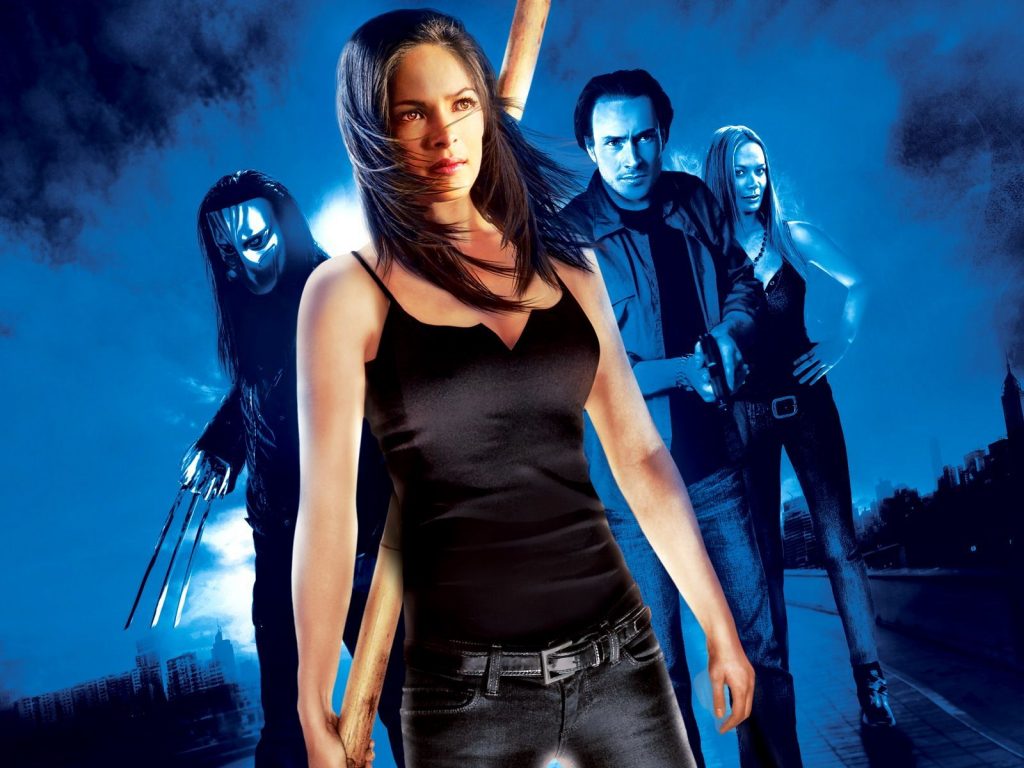 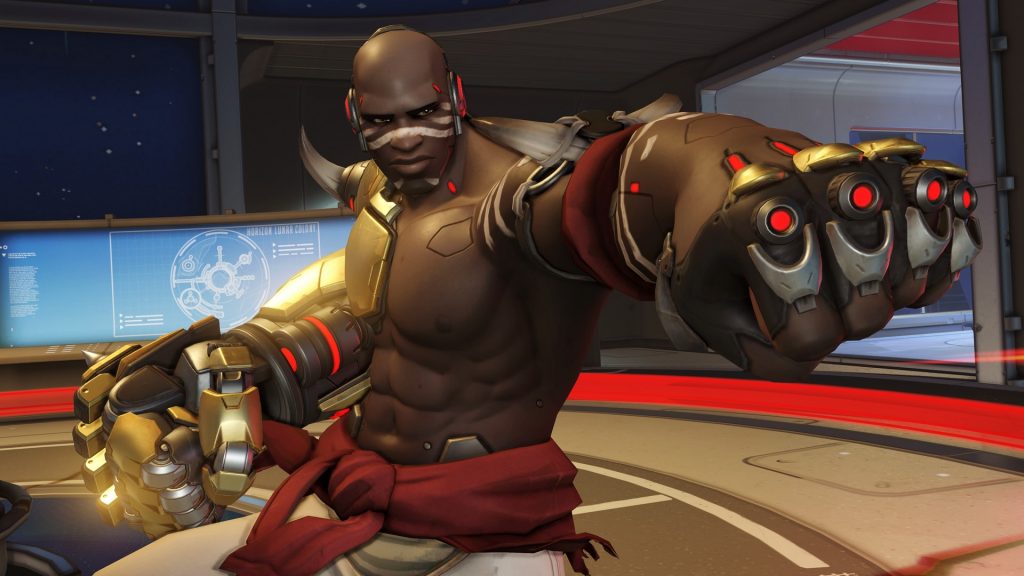 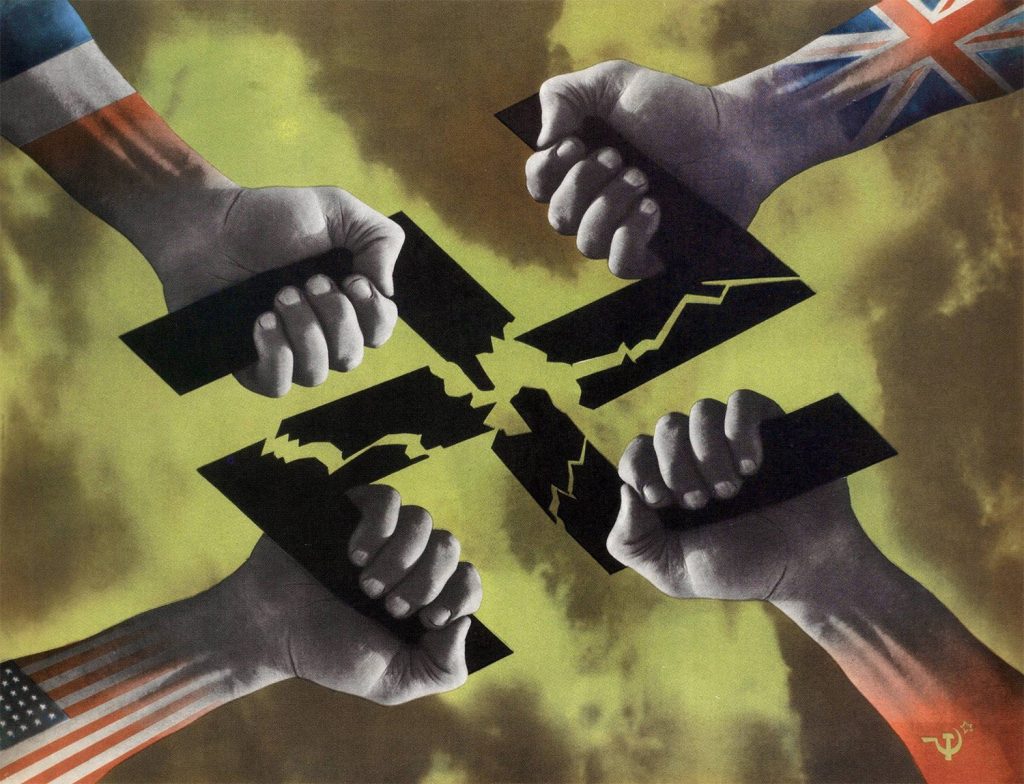 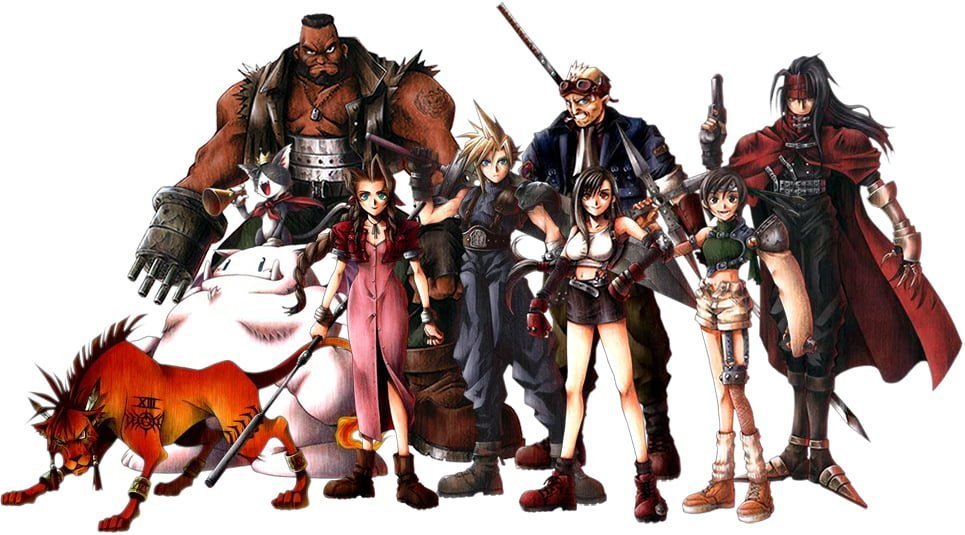 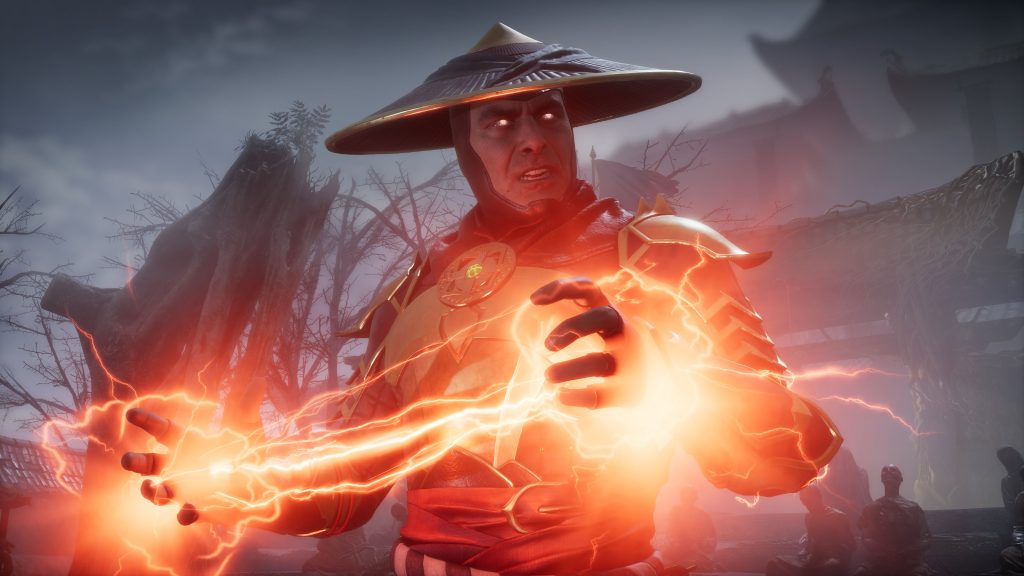