Privilege: What is it and what does it have to do with video games?

Imagine your building a character for an RPG. Think of privilege as a stat or an attribute for a class called Default. This attribute is governed by several class traits:

Each of the major traits give you a +2 to the Privilege attribute, and each of the minor ones gives a +1. Naturally, the more you have, the better. And if you have all of these, an in addition have been born in a country like Norway, you get a bonus +3 to the Privilege attribute! These traits grant you a lot of natural protection, and an almost infinite amount of saving throws. They form a shield, or bubble, around you, for what privilege really is, is this:

Now, there’s nothing inherently wrong with being privileged. After all, you can’t help the way you are born. The problems arise when you believe everyone is playing on the same level playing field as you are, that everyone is going through life in easy mode. That everyone has the same opportunities and possibilities as you do inside your armoured bubble. That there isn’t anything wrong with the world, because there’s nothing wrong with yours. Now, let’s take a look at how this manifests in video games. What hardships are you being spared?

The lack of options. You can always find a game that has an MC that looks like you. And you’re always the hero, always in the spotlight, all stories and experiences are made for you, because you are the default. You will never be excluded, never not be the majority. You’ll get to play lots of different roles, be complex and three-dimensional, not forced into boxes to serve as someone elses titillation, rescue object or motive for action. Your death isn’t just there to give someone else reason to embark on a hero’s journey, or provide someone with a tragic backstory.

You’ll never be dehumanized through aggressive and violent stereotypes. You’ll never be just a token, comic relief, a caricature, a loudmouthed, smart-assed buddy. You’ll never be constantly bombarded with the underlying message that you are not good enough to be a hero, or a main character in your own story.

Your innocent kiss won’t spark outrage. Your sexuality won’t be questioned and scrutinized, its inclusion in a game accused of being pandering, SJW bullshit and part of some onerous forced inclusion conspiracy. You don’t need to justify your existence, it never has to “bring something to the story”. No one will ever boycott a game you’re in. Your sexuality and gender identity isn’t the butt of a joke, or a plot twist. You’ll never be outed and buried. Your sexuality is always a choice taken, never optional.

Your historical accuracy will never be questioned.

You’ll never be so marginalized as to be almost invisible. Eight percent of games showcased at last year’s E3 had a female protagonist. Eight! It was the same the year before, and the year before that it was only 3 %. In 2015 only 5% of all games had an African-American main character, despite the fact that 53% of the African-Americans surveyed play video games.The situation is even more abysmal for Latino and Asian gamers – 1% and 3% respectively in 2014.

In 2017 GamesRadar counted how many games contain a queer character. The number then was 179. That’s out of all the games that have been made. Period. Of those only 83 were playable characters. Of those again only eight were written as queer. You’ll never feel unwanted, unwelcome, unworthy or feel the soul-crushing loneliness of never seeing yourself in the media you love.

But most importantly, whatever you do, you will always be safe. When playing online, when using voice chat. Safe from harassment, from slurs, from dick picks. And hate groups like Gamergate, or Comicsgate or whatever name they go by now, will never come for you. Unless you paint a target on your own back by sticking up for those who have less points in the Privilege stat than you do.

In conclusion: 80% of video game characters, of protagonists, are white and male. This is also true for the video game industry. Roughly 80-90% of game developers are men, and white, at least here in the west, even though we know gamers are roughly evenly divided between genders, and ethnicities. This needs to change. And we need to ask ourselves how we can can change it, because: 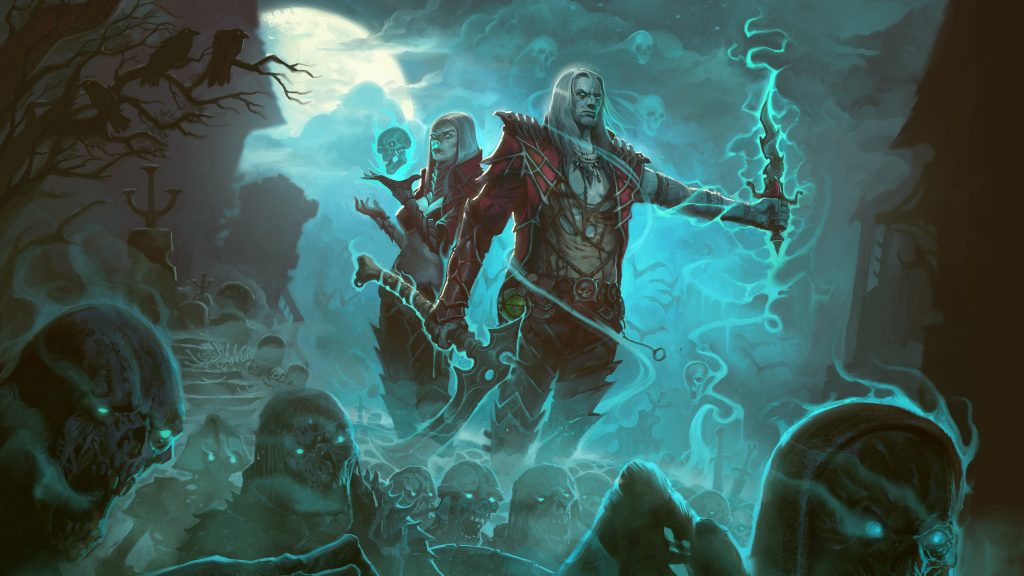 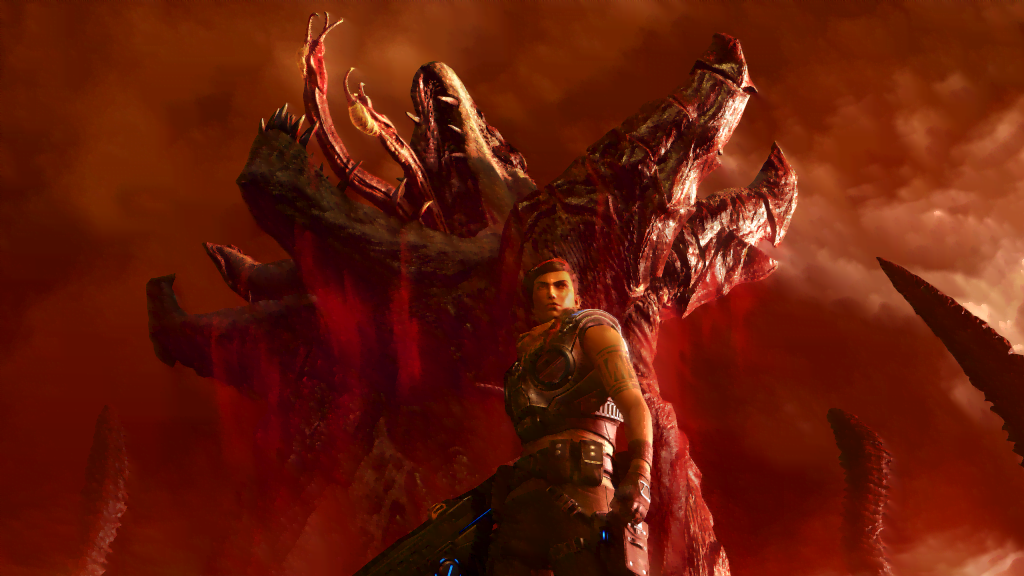 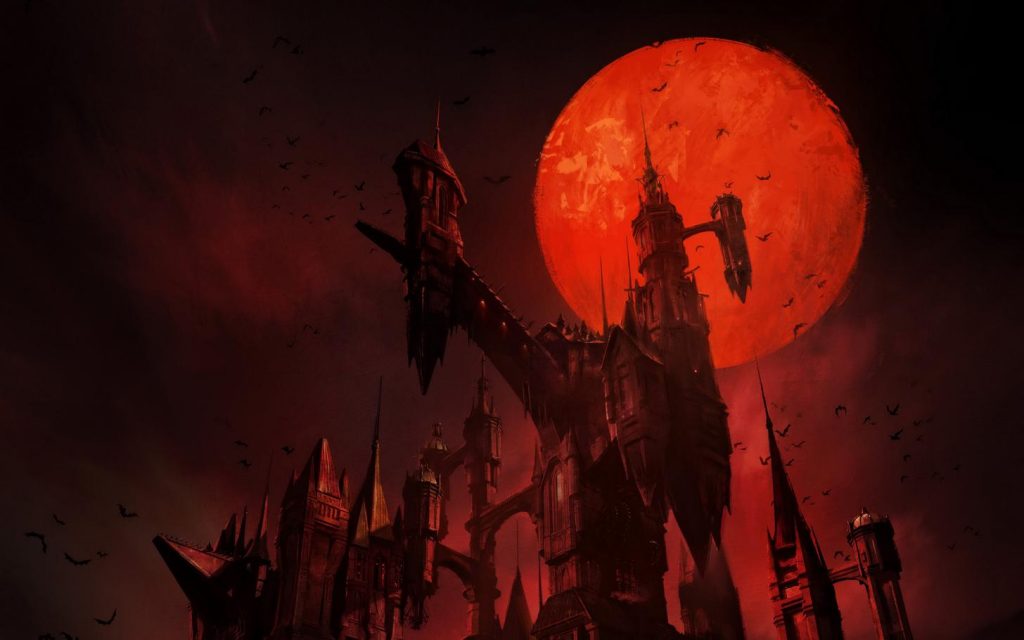 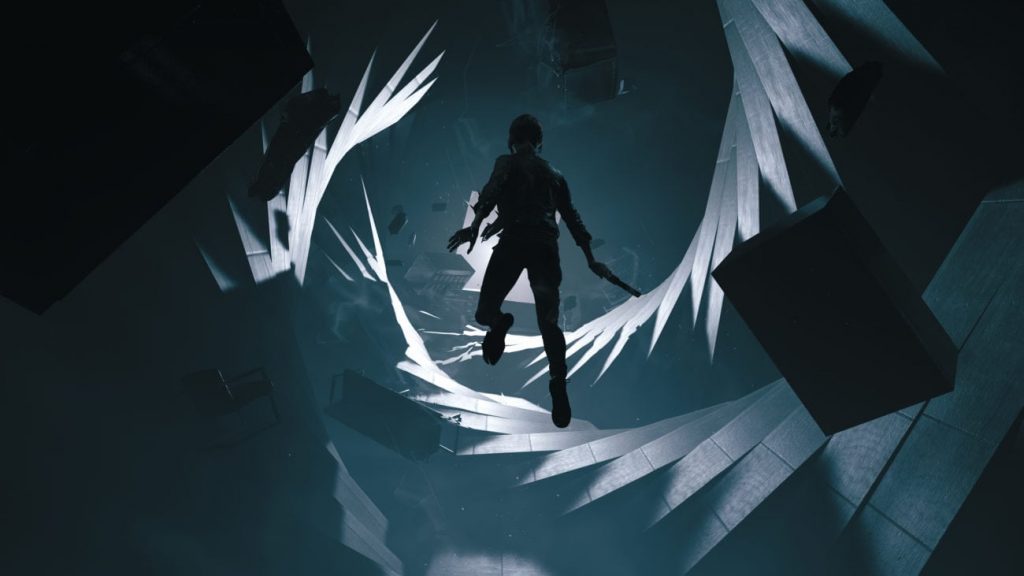